From the iconic Sherrin to Redheads Safety Matches and the Oates All Australian Mop Bucket, the ingenuity of Victorian designers is captured in the Design Institute of Australia’s (DIA) current exhibition, 175 Years of Victorian Design.

This is the eighth exhibition staged at DIA’s Design Gallery since the contemporary space was launched in Melbourne’s Collins Street in May 2010. Showcased as part of an annual program are design projects across multiple disciplines throughout Australia spanning experimental, conceptual and unbuilt design from student work, post graduate through to mid and late career designers. The essence of the current exhibition is closely aligned to DIA’s standing as Australia’s only multi-disciplinary professional design body.

Curator Ian Wong says, “as part of Victoria’s celebration of 175 years of becoming a state, the brief called for works from a range of design disciplines.”

“It is about us. While the exhibition includes design achievements that have a global impact, I don’t think it’s essential that we perform on a world stage for the designs to be of value to ourselves and our culture,” he says. The potential to curate an exhibition of this genre at Design Gallery furnishes both the design and broader community the opportunity to gain a heightened appreciation of the people and the achievements underpinning designs that have formed part of our everyday fabric from 1835 to 2010.

“There are examples of everyday objects still in production today and made locally which sets Australia apart as a manufacturing nation,” he says.

Case in point is the Safe N Sound Baby Capsule, the Regis glass carafe and Richard Carlson’s insulated Wine Chiller. This BYO receptacle designed for Décor in 1978 is one of the few Australian products in the permanent collection of the Museum of Modern Art in New York. The Safe N Sound Baby Capsule designed by Robert Pataki and Phillip Slattery in 1982 has been the carriage for more than 2 million babies departing hospital and defies the notion of “assumed planned obsolescence.”

“This demonstrates the capability of manufacturers in Australia to develop a unique product that was meeting a need and to retain that market.”

“The capacity of Australian industrial designers to achieve a high quality product in a limited production environment is another characteristic embodied in some of the exhibits,” Mr Wong says.

“There are products that were designed 20-25 years ago that have endured, they’ve not been threatened by cheap imports, what was done was exactly right and has been retained,” he enthuses.

This is the third exhibition to emanate from Mr Wong’s predilection for Victorian designed products which grew from his PhD study at RMIT University of the history of Industrial Design in Victoria.

“At a time of year when consumerism reigns supreme, 175 Years of Victorian Design on show until December 23rd, is a poignant reminder of the value of considered design and quality local manufacturing,” says DIA President and Industrial Designer Oliver Kratzer FDIA. 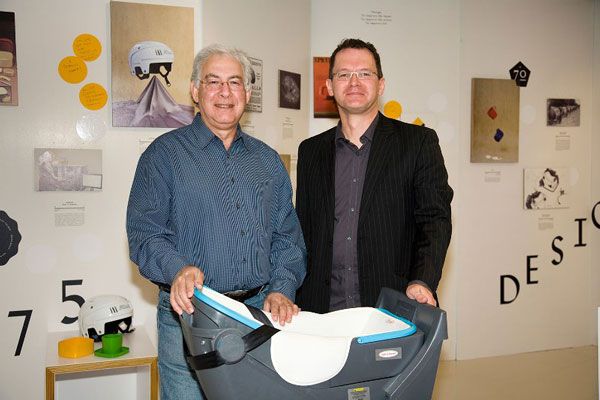 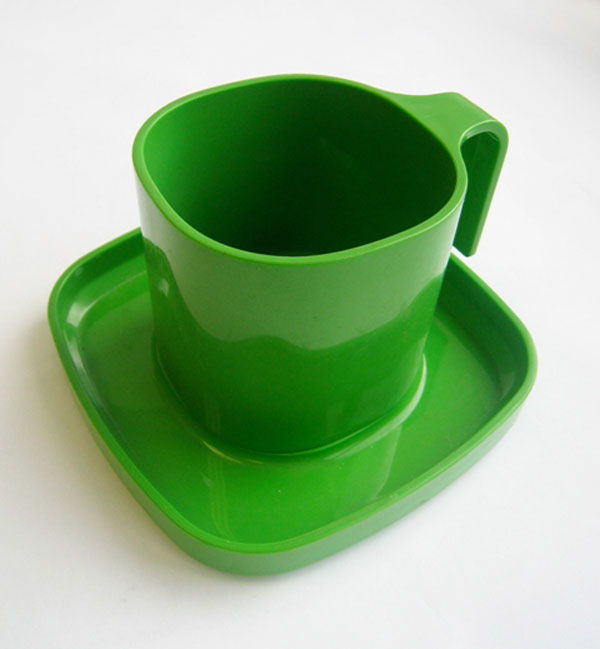