It’s that chilly time of year (well not in Australia anyway) but certainly in Vancouver the home of the 21st Winter Olympic Games. The Winter Olympics and winter sports in general are still so new and it is a real area of innovation and design experimentalism. It is exciting each games to not only witness the top athletes in the world compete, but also the competition of the industrial designers to design the fastest, coolest, sleekest and most comfortable designs to help give athletes the winning edge. As we have seen in these olympics gold medalists have won their events by fractions of a second, so why wouldn’t you use the best industrial design has to offer? Please comment on your favourite/least favourite designs! 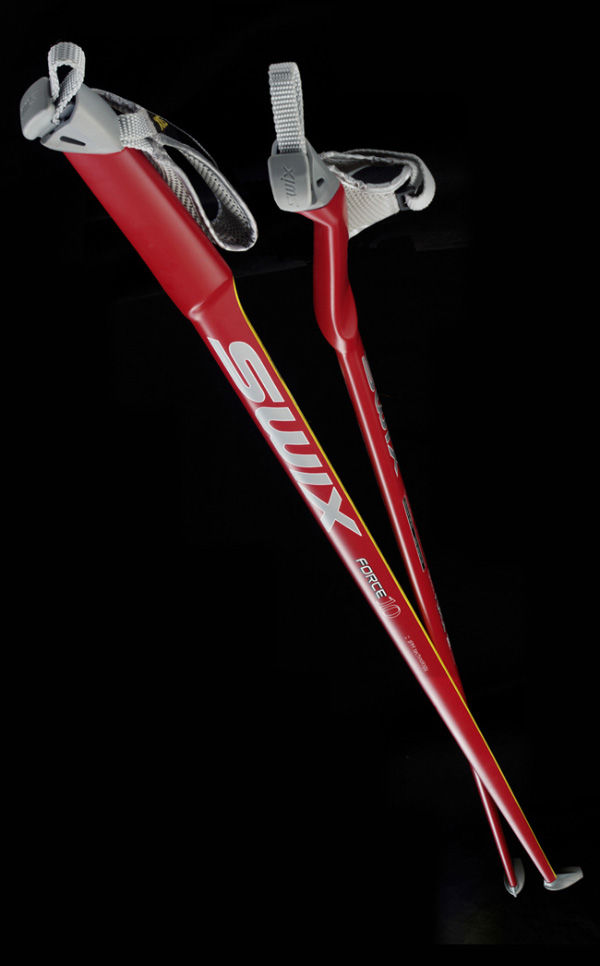 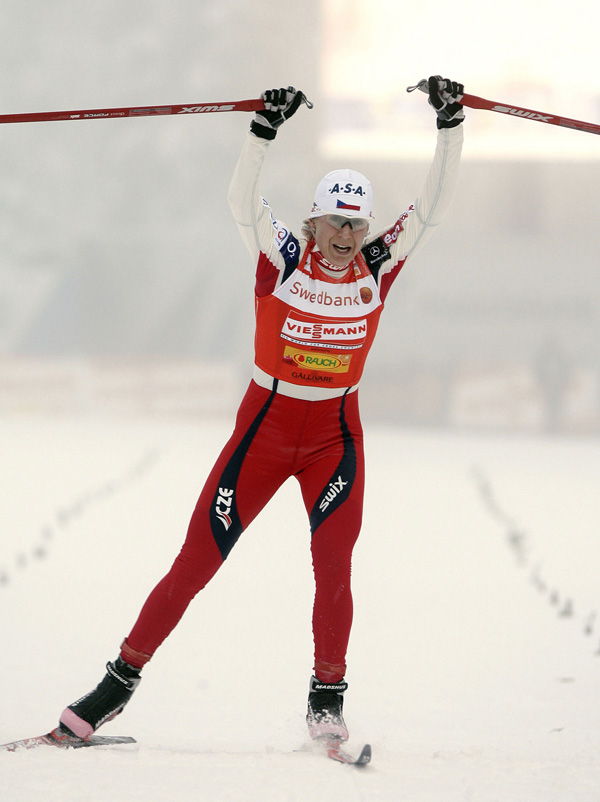 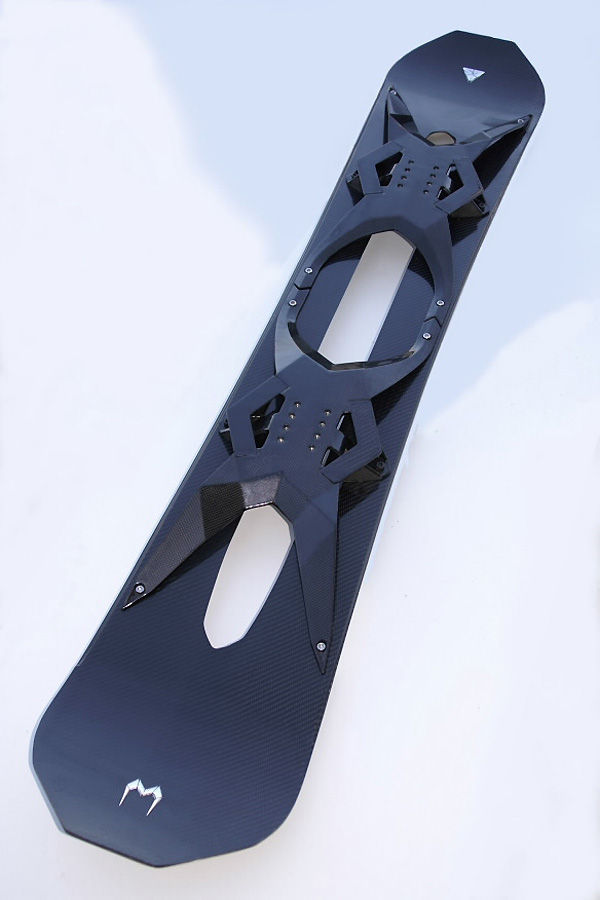 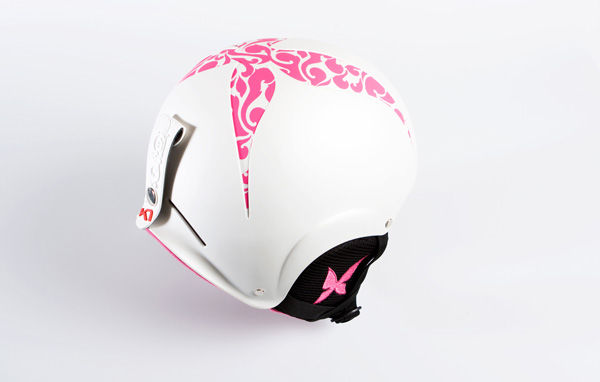 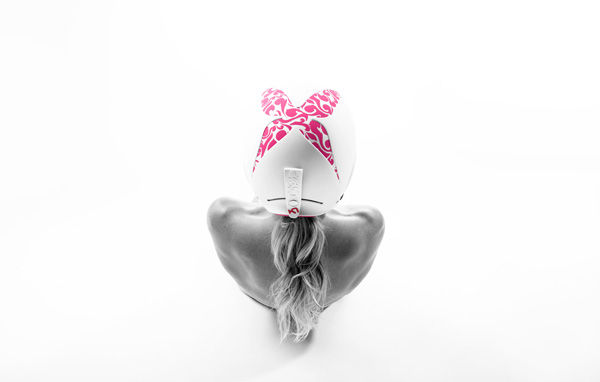 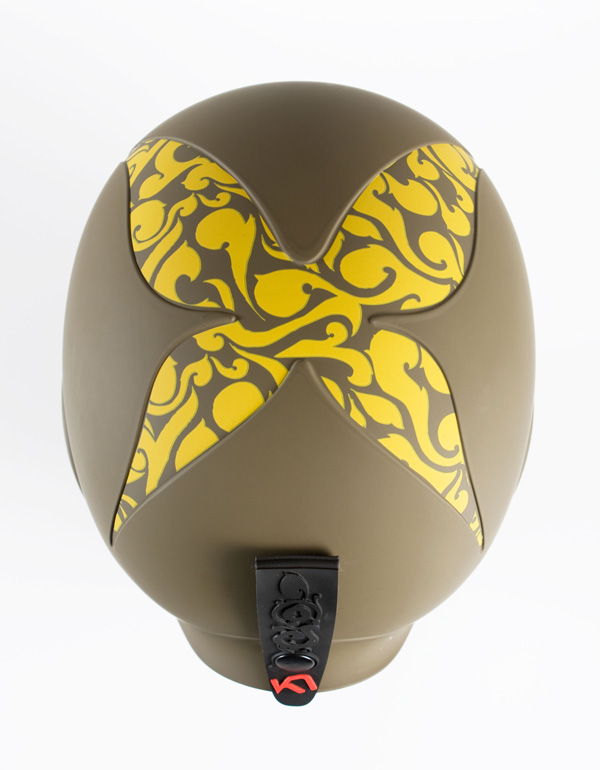 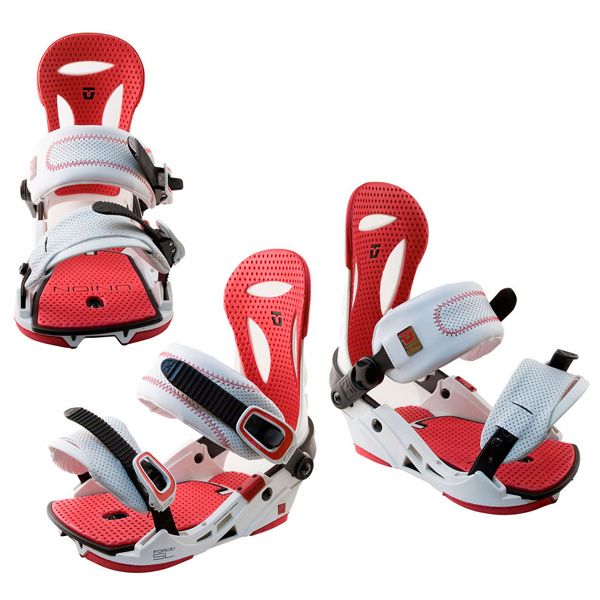 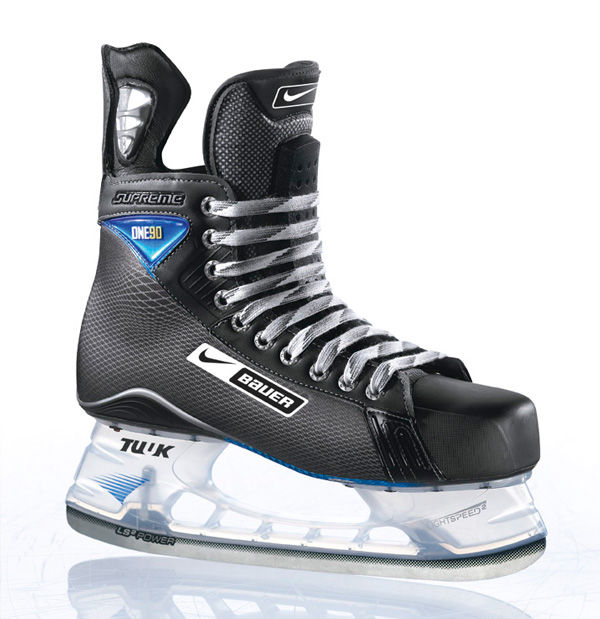 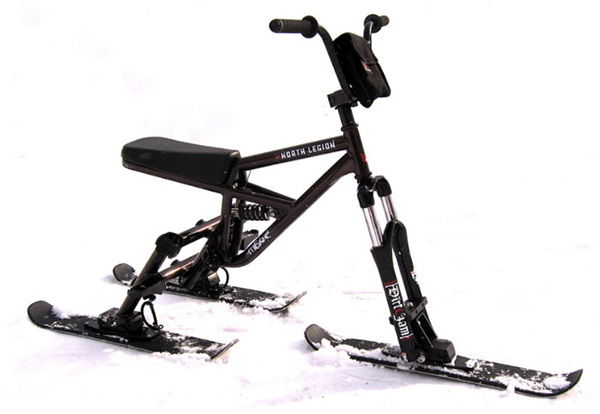 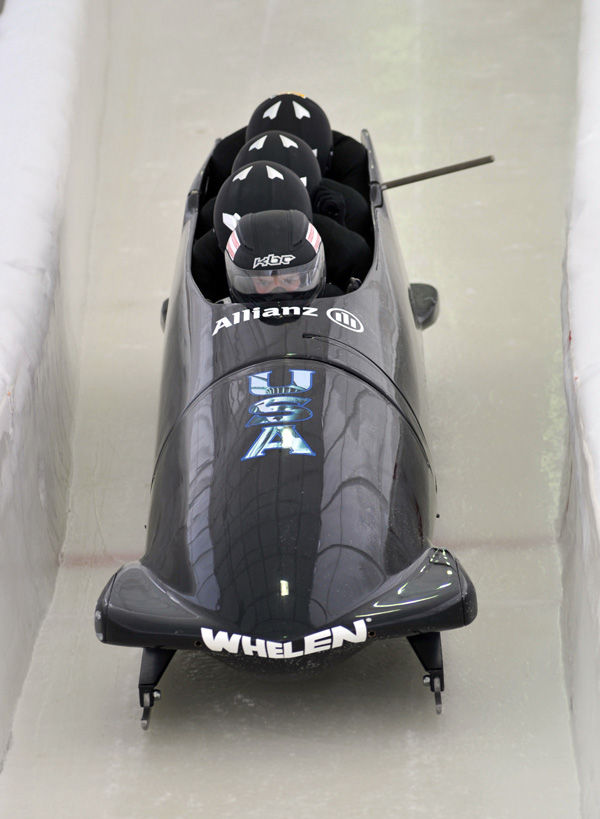 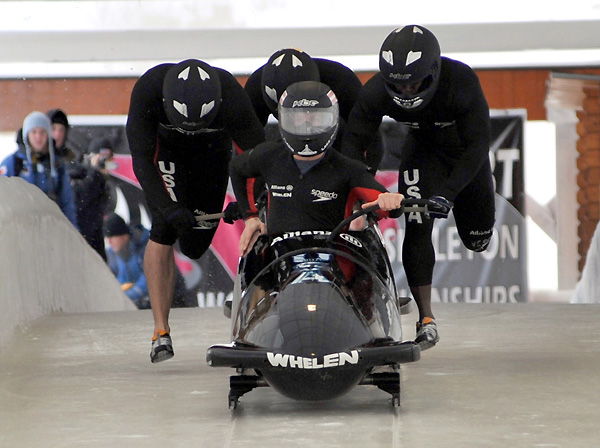 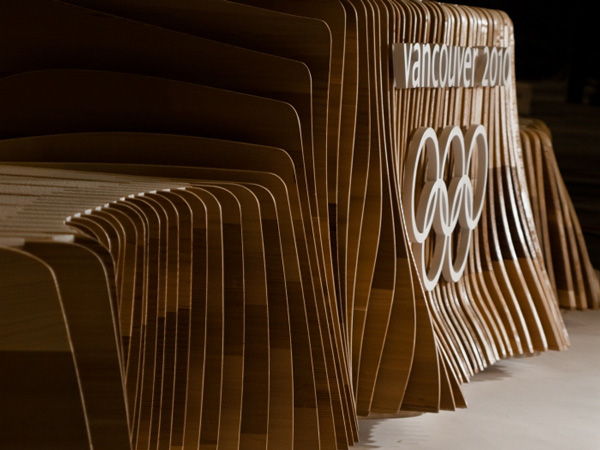 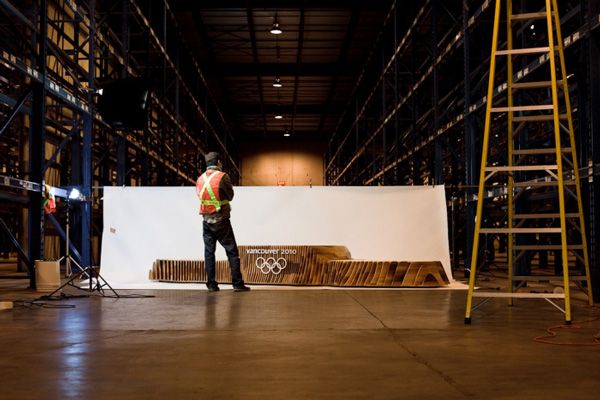 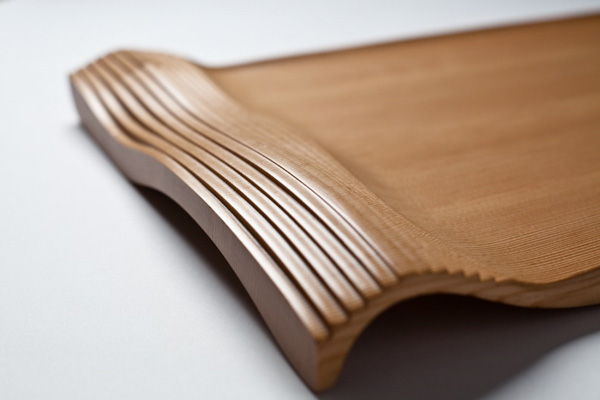 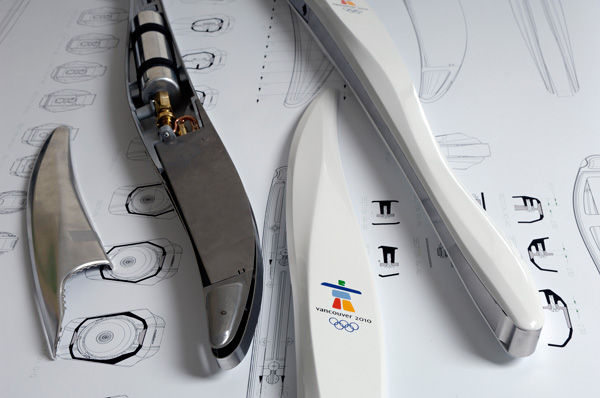 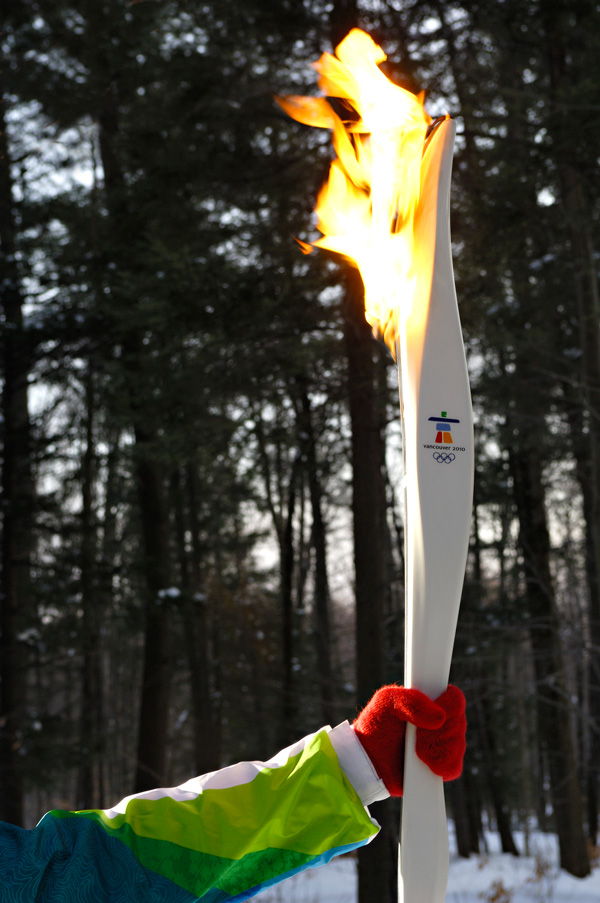