The boiling water kitchen faucet, designed by Mathis Heller of WeLL Design has won a 2011 iF Gold Award. The prestigious design award was awarded on Tuesday the 1 of March, at the CeBIT in Hanover, Germany. It is the third design award for the AquaSpot.

In December 2010 the boiling kitchen faucet won an iF Product Design Award and 2011 it moved up to a Gold iF Award in the category ‘kitchen / household. Of the 2756 applications 993 products received an iF Award. On the opening day of the CeBIT 2011, 50 of those 993 products were awarded with the iF Gold Award. Two awards have gone to Dutch companies, namely Inventum and Philips.

Mathis Heller of WeLL Design and Arne Sorber of Inventum received the golden iF statue. The international jury expressed praise for the boiling water tap. The criteria for selection include: design, degree of innovation, sustainability, ergonomics and safety.

Since 1953 the iF award has been an international standard of quality. The iF logo is a guide for consumers to find the best products in the market. Mathis Heller commented, “We are very pleased that our product was selected as one of the winners of the iF product design awards 2011. Inventum is on the same list with iF Gold Awards along side with the BMW 5 Series and the Apple i-Pad”

Inventum AquaSpot in short: The design of the AquaSpot faucet is a balance of pure geometrical lines and soft areas, a balance of ratio and emotion. The faucet can be rotated 360º and is height adjustable for the different use of filling a cup or filling a pasta pot. The boiling water faucet features a unique ergonomic touch-button interface with a red circular LED indicator as visual feedback. The patented built-in security feature “IntelliProtect” gives the user a choice of three different key combinations to protect adults from unintended use and children from burnings. The AquaSpot is very convenient and saves water and energy compared to a water cooker.

About WeLL Design: WeLL Design – Industrial Design, Product Development and Product Engineering – is a design agency that works closely with its clients to develop successful products. Innovative and market-focused with an emphasis upon Food, Health and Living. 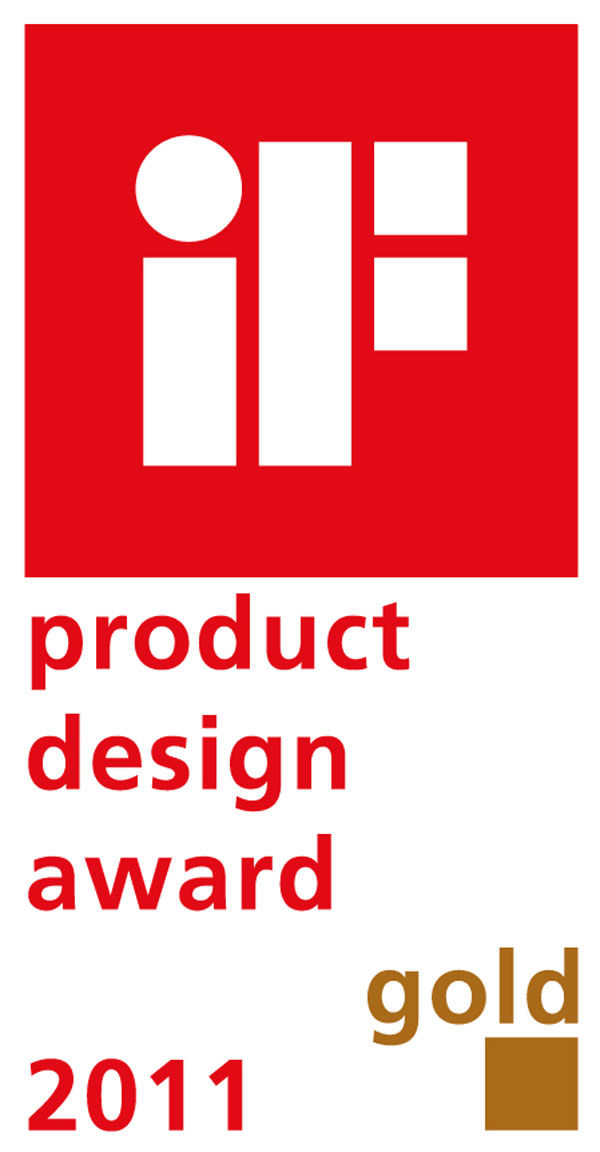 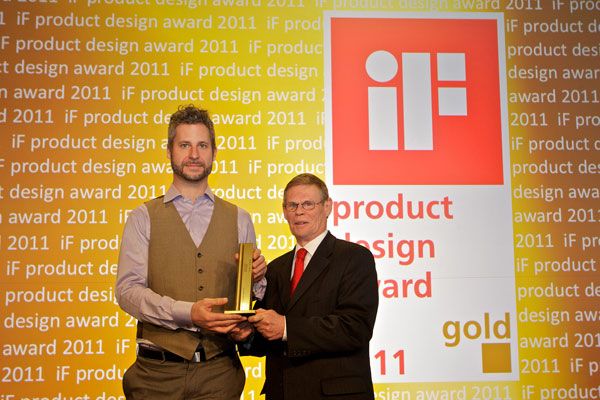 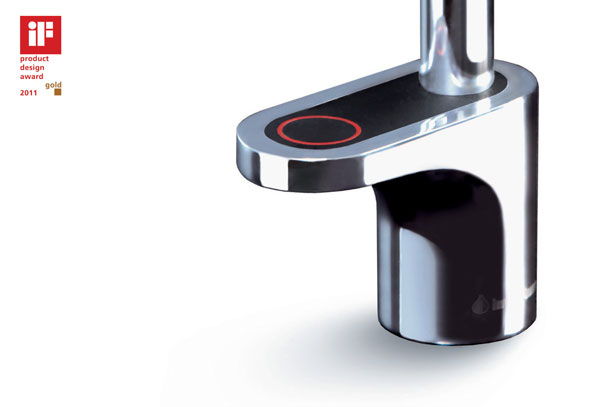 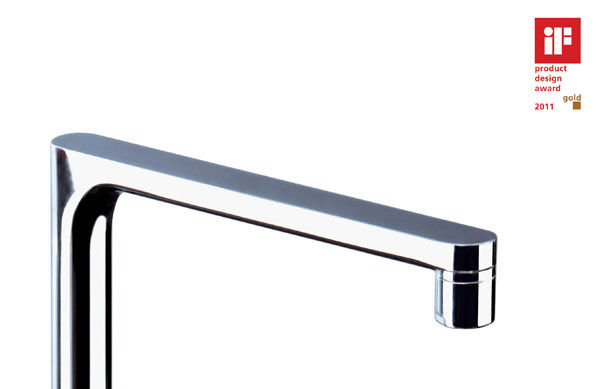 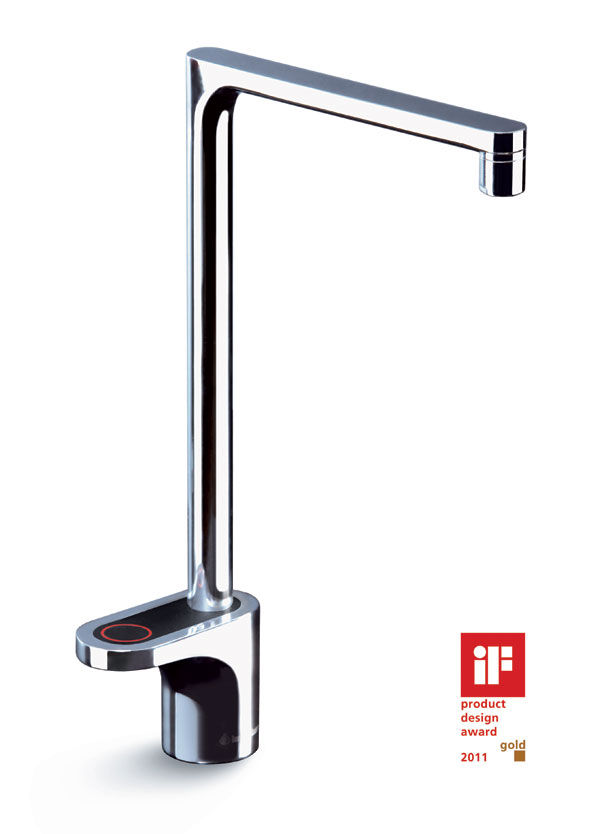