Although this book only covers the real artistic side of Leonardo and doesn’t attempt to cover the more exciting innovations of his career, Leonardo by Frank Zollner, published by Taschen is an exciting, entertaining read for any designer or artist. The  most fascinating aspect of the jumbo sized pictorial is observing Da Vinci’s development sketches. Leonardos sketches are so ambiguous yet they are filled with intricate detail. You really do feel part of Leornardos creative process as he duplicated and modified concepts which seem to miraculously transform infront of your eyes to be some of the most rememberable, celebrated and highly decorated pieces in art history.

Leonardo da Vinci was a painter, sculptor, architect, musician, scientist, mathematician, engineer, inventor, anatomist, geologist, cartographer, botanist and writer. Wow, what a mouthful. Leonardo has often been acknowledged as being the archetype of the renaissance man. A man whose unquenchable explorative nature was only matched by his own powers of invention. Some would argue that Da Vinci is the greatest painter of all time, a very provocative statement I know, but something that can’t be taken away from Leonardo, is that he is unquestionably the most diversely talented person to have ever lived. The scope and depth of his skills are unprecedented to this present day, making Da Vinci an almost superhuman man. If we listen to popular culture we may be swayed into thinking that Da Vinci was some mythological spirit, and not a real person. But these fantasies should only build intrigue into the mystery that is Da Vinci. 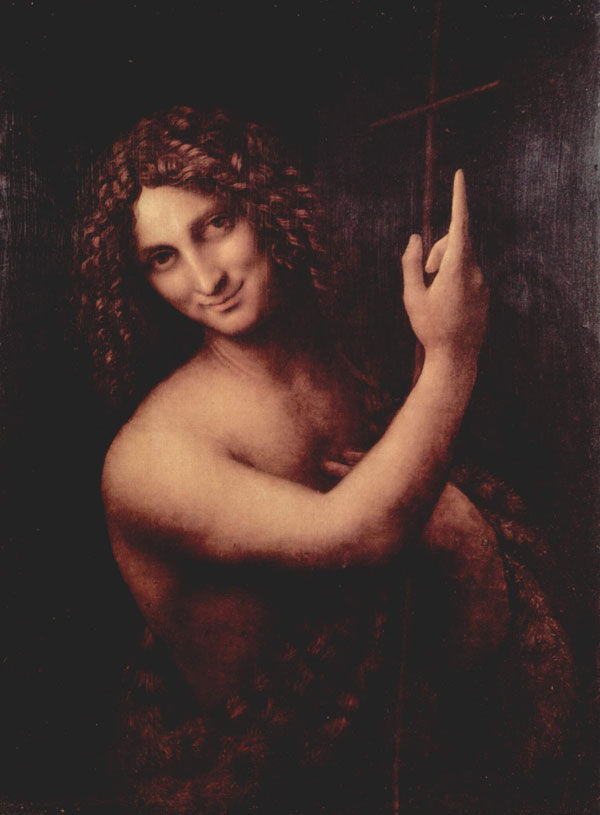 What a man, you don’t get to say opening paragraphs like that very often, and how could any book give this artist any kind of justice? And that’s just it, Leonardo by Frank Zollner only gives a brief and limited history or Da Vincis drawings and paintings. It ignores the great inventiveness that us industrial designers aspire to, I guess that must be for another book. Despite this, the illustrations in ‘Leonardo’ often seem larger than life in a beautifully printed book that certainly give justice to his work by revealing a real sense of intricacy that went into his pieces. In some regards it sure does beat viewing his paintings in an art gallery, that are likely shrouded and protected by miles of bullet-proof glass. 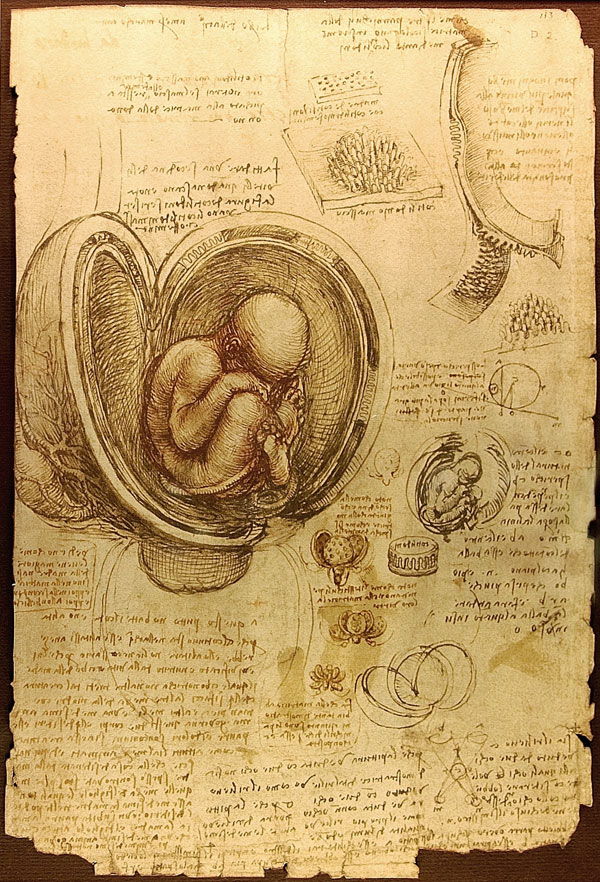 ‘Leonardo’ took me to a time and place where a man of great genius could conquer and pioneer a diversity of fields in both art and science. Two fields that are synonymous for being diametrically opposite to one another. Art the field of speculation and the unknown, and the field that has no wrong answers. To science, a field of fact and definitive truths, a field of trial and error and of great methodology. 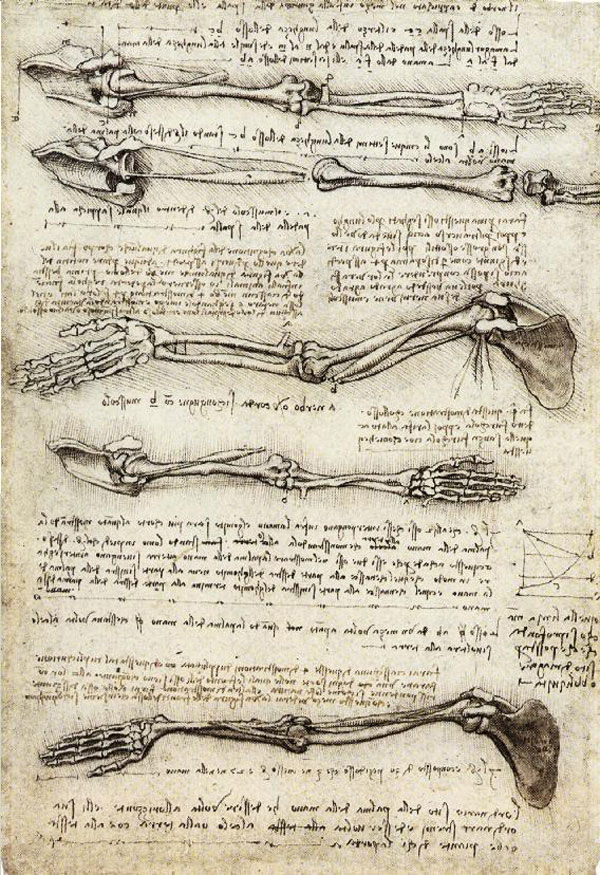 In the 491 years since Da Vinci inspired a generation of European artists and innovators, our world has advanced technologically so rapidly. Our scientists study in continuously more and more specific fields that even in 5 years past would have been laughed upon; it is somewhat unbelievable that just one man in such relatively recent times could be at the forefront of all world knowledge and technological conquest. The equivalent today would be a Steven Hawking that can paint the explorative pieces of Pablo Piccaso yet capture the honesty of a Rembrandt portrait. I think there is a lot to be gained by studying this Leonardo and all historical figures of art and design. What do they have in common? How do they live? How do they think? With this premis and curiosity, ‘Leonardo’ will come to life and will give you a great revere for the genius of Leonardo that could only benefit your own creative fortunes. 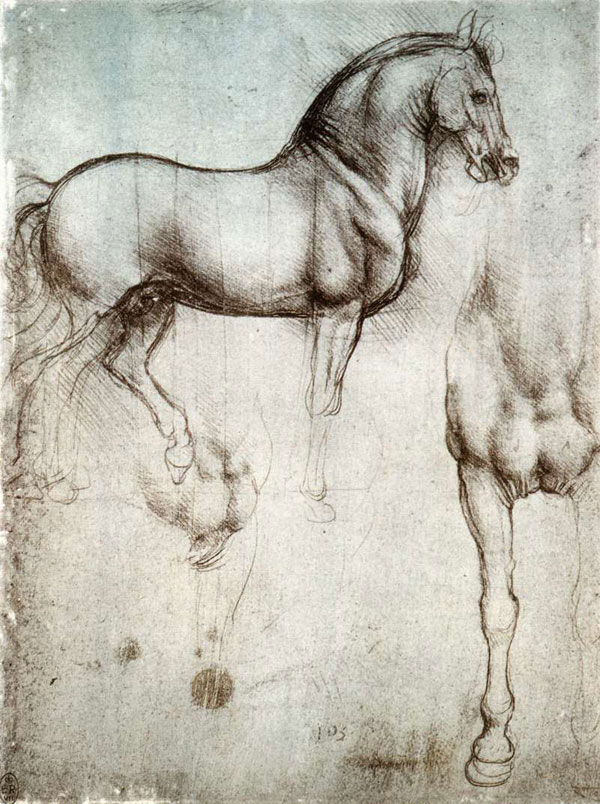 Probably the most interesting chapters of the book include ‘The Battle of the Giants: Leonardo and Michaelangelo’ which illustrates the great rivalry between the painting giants, despite Michaelangelo being almost a generation younger than Leonardo. Also of interest is the last chapter titled ‘The Life of Leonardo da Vinci’ which is a great summation of a career filled with intrigue and mystery. 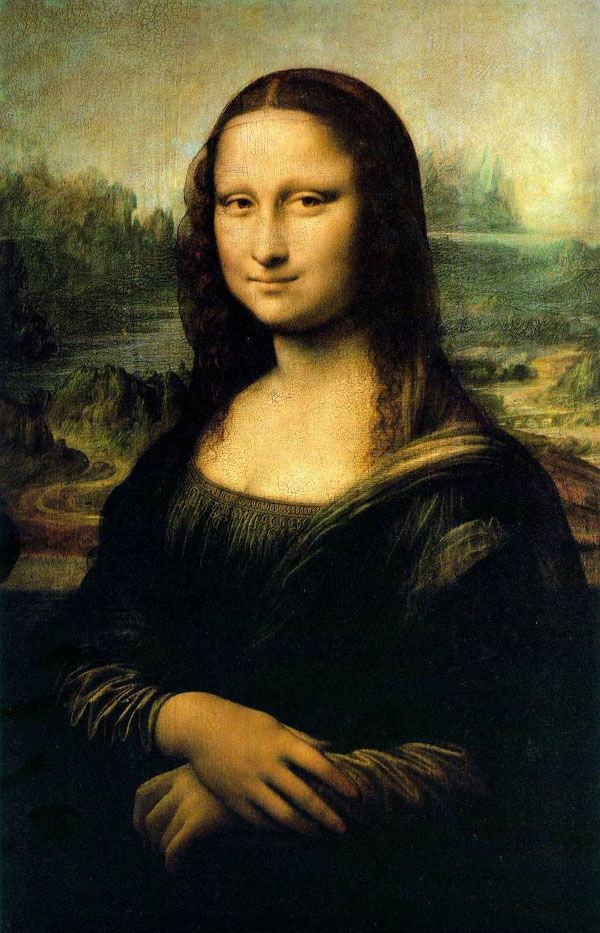 The book is highly factual, there is no attempt to analyse or hypothesise Da Vinci’s life yet Zollner does have the time to present fairly all interpretations of Leonardos work without bias. I could really see this book as being fantastic as a quick reference book or even as a story book for 6-13 year olds. But really this book is suitable for anyone interested in the genius and multifaceted life behind Leonardos paintings. 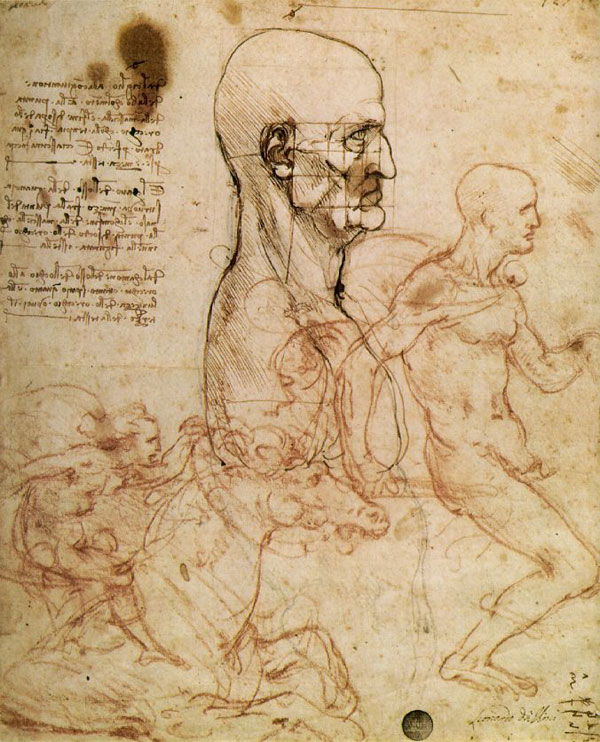 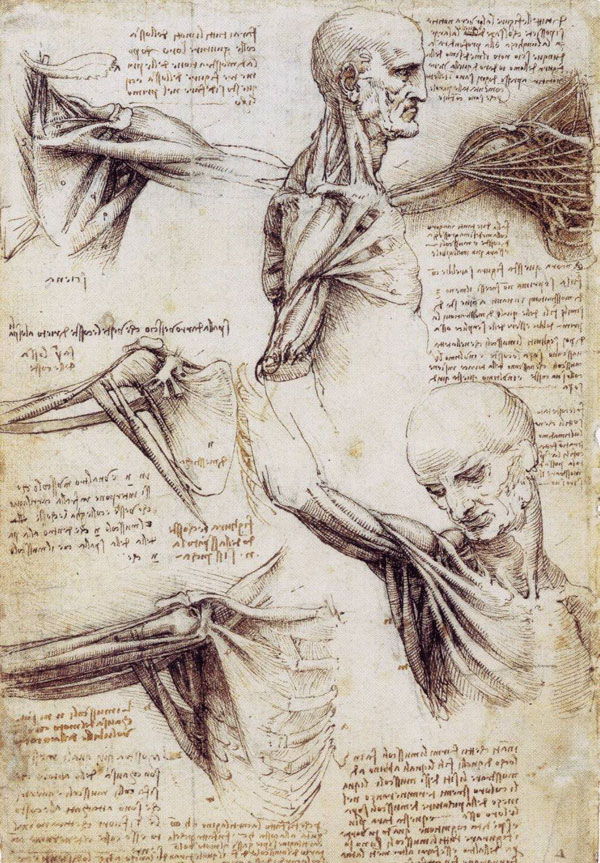