The Carbon Tax and Implications on Industrial Design

Like on all Australian’s the carbon tax will have mixed implications on industrial designers. It very much depends on individual/business circumstances as to how much you will benefit, suffer or perhaps stay neutral financially. In this brief article I am going to outline some of core issues and benefits of the carbon tax. I am hoping this will be a collaborative article built upon your discussion in the comments. Please tell me your thoughts!

On Sunday the 10/07/2011, Julia Gillard’s Labor Government announced first details of the proposed carbon tax, one of the first such systems for a developed economy in the world, putting Australia inline with New Zealand and northern Europe. More information about the carbon tax can be found here:

This is of course a Labor leaning website so take it with a giant grain of salt. Of course I could dedicate pages on the merits and my major criticisms of the carbon tax, for example how it will take away our natural competitive advantage of coal, aluminium, gold, steel and uranium mining and how it’s only a local solution where there’s no international binding protocol/standard to make China, America, Russia, India and Brazil equally accountable. But instead I will focus on the implications on industrial designers more specifically. 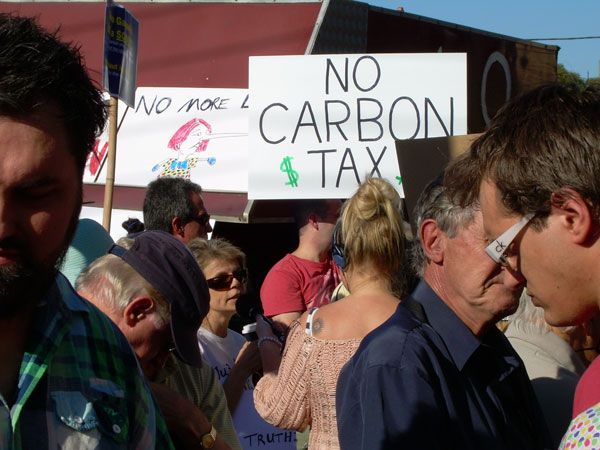 In short the mining tax penalizes Australia’s biggest 500 polluters which are of course energy producing companies who burn fossil fuels. This in turn will cause these polluters to increase the price they charge consumers and businesses for energy. One of the first things that might come to your mind will be, well that’s ok because the Government promised to assist low-income earning families? This is all well and good; but what about assistance for manufacturing, the people who actually pay designers a thankful but petite wage? The relationship between local manufacturing and industrial design is symbiotic. The far majority of Australian industrial designers work as part of a manufacturing company, and a minority of designers work in a consultancy styled environment. In Sydney I can almost name 70%+ of these consultancies just from memory, they are few and far between in the grand scheme of design employment. 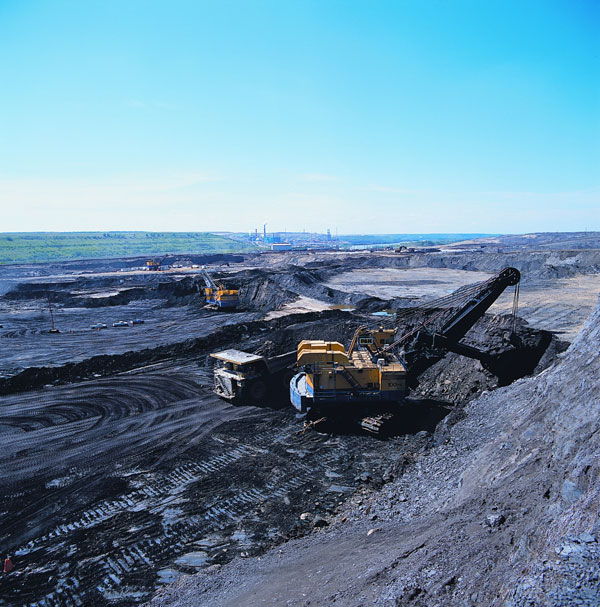 Without a doubt local manufacturing will suffer in the short-term because of the carbon tax, whether you work with plastics, metals or wood and associated materials, alloys and blends. It will put a slug on local manufacturers who have to compete with imported goods and it will tax exporters who want to enter new and established foreign markets. Despite the globalisation of design and the concept of the ‘global office’ Australian industrial design jobs could be hit by this additional stress, but most likely it will be a survivable stress. As many are aware China is a major threat to not only local manufacturing but also in their advancing education and skill-set standards. China has always had a negative shroud over its name when it came to design and manufacturing, synonymous with poor quality, and ugly or ripped off designs; but this is changing. Just take the Iphone 4 for example one of most commercially successful and high quality finished mobile phones ever. Manufactured in China by Foxconn in Shenzhen where 450 000 workers toil away in one factory megacentre. Likewise in education one can see the emergence of universities in Taiwan, China, Singapore and Japan taking top spots away from America in manufacturing and engineering. 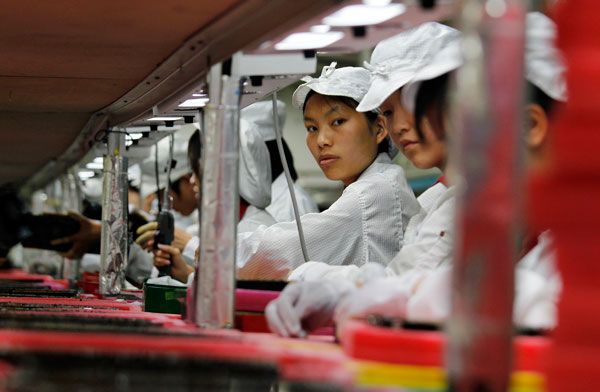 From this initial reading one would presume I have some personal vendetta against the Carbon Tax or I am perhaps affiliated with some kind of coal miners worker union. Despite these very real pressures on manufacturing and jobs, the Carbon Tax is very much an investment for the future. Short term pain for long-term gain. Once green energy is scaled up and is able to be produced and refined in a way that makes it highly competitive to traditional energy methodologies it could create new investments and opportunities for designers. Perhaps a world where nearly unlimited and everlasting energy is available so products can consume more power, and perform greater tasks, but this would be acceptable and not a wasteful practice as what is taught in universities today. A world where our manufacturers have a natural advantage over importers due to smart green technology with no lighting, heating and power costs constraining the bottom line.

Design firms in Australia like Schamburg + Alvisse and Charlwood Design who focus on sustainable design initiatives will gain great reward from this legislation in the short and long-term. Manufacturers that adopt green technologies that have low initial investment but gradual/small energy savings could find themselves in a highly elevated position in the coming decades. Directors and managers who only read the financial side of the coin in cost benefit analyses on short-term projects could find themselves in a very unwise and almost left back position. A comparison might be when robotics investment automated traditional manual tasks and left some businesses in the wilderness. 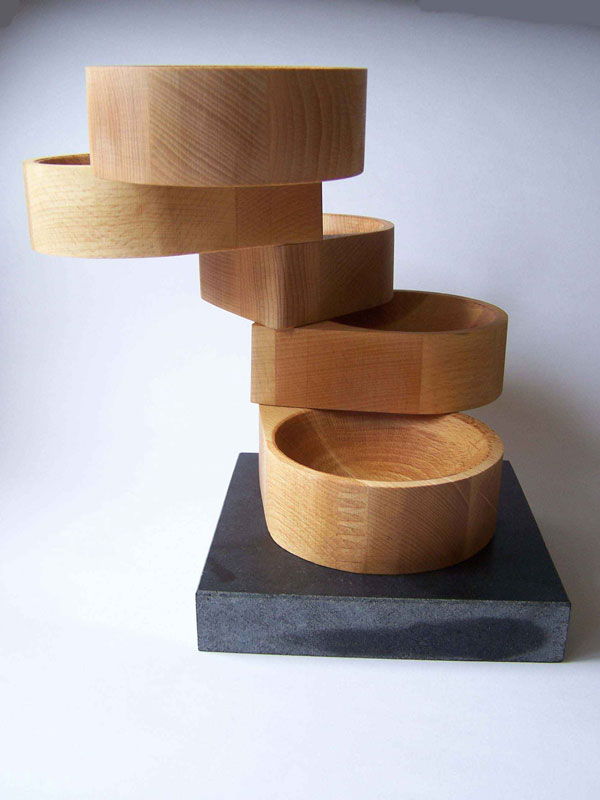 The implementation of the tax is critical, and which industries get reimbursed or not could cause a lot of criticism and concern. It is always difficult to forecast tax implications because of the interrelated nature of our economy. I am not even going to pretend to understand how tax causes cyclic ripples throughout the economy. I don’t even think one of Australia’s most successful treasures Peter Costello could even fully grapple the concept. In these very preliminary stages we might just have to hold on and see what happens. Besides Julia might suffer the same fate as her predecessor in the coming weeks for all we know.