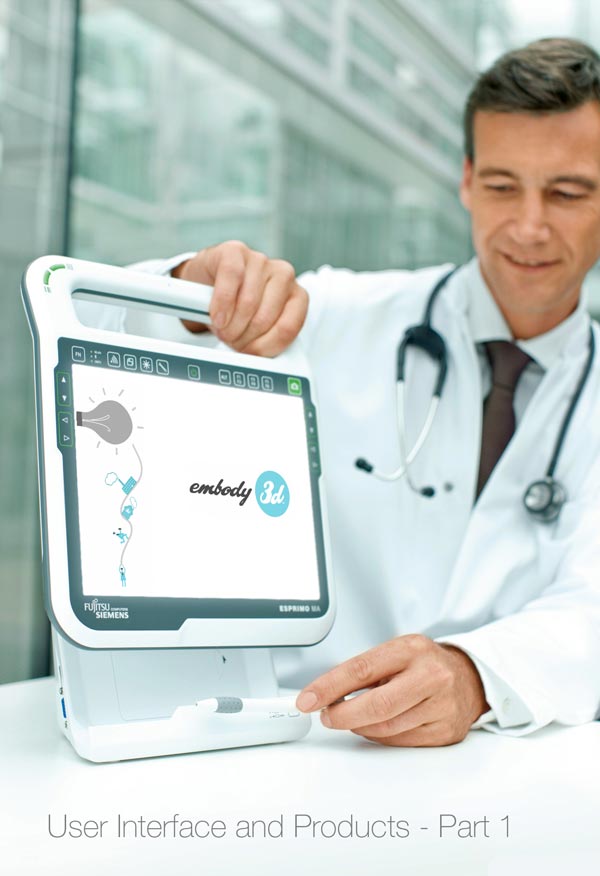 This post titled: ‘User Interface and Products’ is a three part look at the design of interfaces from a product design perspective. In this first part I will give an introduction into what are interfaces and the importance of the interface in modern products. The second part of the series I will state a design process and considerations that should be used to design interfaces. The third part of this series looks at some more advanced considerations when design interfaces including heuristics and design principles.

The interface between a product and its user, also referred to as ergonomics, scenario building or rituals of use, is a defining factor of product success in modern product design. Technologies in products are getting more and more complex and diversified. How do we design products that facilitate our user market to heuristically interact with our products?

When we talk about the interface of products it is important that we don’t immediately restrict the scope of the word to meaning software design, or beautifying the look and feel of an existing interface. Think of an interface as any form of interaction between a user and a product where a goal needs to be achieved. This could be as simple as an on and off button for a desk light or it could be the interface of a computer operating system. We must ask why do we have interfaces? The reason we have interfaces is that a product must inherent some form of complexity, or choices must be made by the user to allow them to achieve something or get something out of product.

If we look at the desk light for example, we could say we have developed from an on and off switch interface to a touch light interface to even clap activated light. If there is anything to be taken away from this article it is that the best interface is no interface at all, or alternatively an interface which is simple, fast and intuitive. Back on the desk light, how could we improve this interface? It seems like the light interface is a pretty resolved product isn’t it? But what if the light could turn on and off by the user saying “light on”. In fact, why do we even need an interface for a desk light? Could it be somehow automated in that it turns on when I enter the room, or if I open a book on the desk. We could give it more advanced properties so that if I enter the room and there is low ambient light (it’s night time) it will turn on automatically? What are the problems associated with this new ritual? For example, how do we then turn off the light now? But these are the questions that must be asked continuously throughout the design process and it is a crime for any product designer not to ask these sought of questions.

This century in design will be all about the interface. A world with increasingly complex products, multipurpose products, a convergence of technologies, and a higher demand of value and quality from customers will all attribute to the need for good interface design. The greatest example of the importance of interface design is the booming smartphone market where we have Apple, Blackberry, Palm, Motorola, HTC and if you believe the rumours even Google. We have the computer powerhouse Apple leading the way in terms of Sales in the consumer market. Apple has almost re-invented this interaction experience with the Iphone making Nokia’s Symbian Operating System look like a 1970’s calculator. Apple said, how do people use their phones and how can we get them to achieve their goals faster. This might seem almost an impossible task to do after 2 decades of solid mobile development but Apple’s answer came in both simple and innovative forms. For starters, why on earth did nearly every home screen of every mobile phone before the Iphone have just a blank screen with a wallpaper? Apple decided to put the main menu on the home screen which made it twice as fast to do any operation on the phone! Genious! An innovative multitouch interface coupled with eye friendly aesthetic design made the Iphone an instant success. 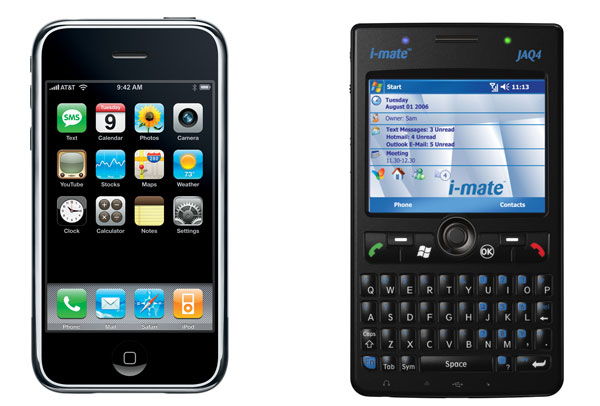 It is imperative that product designers play an active role in the development of interfaces not engineers. Engineers are often the implementers of your interface and they will cunningly tell you to stick to conventions to save them the hassle of making something new and exciting. The design of websites is a perfect example of what happens when engineers design. If we go back to the before time when website design was a guise for coding only, this is the likely result you will get from your interface: 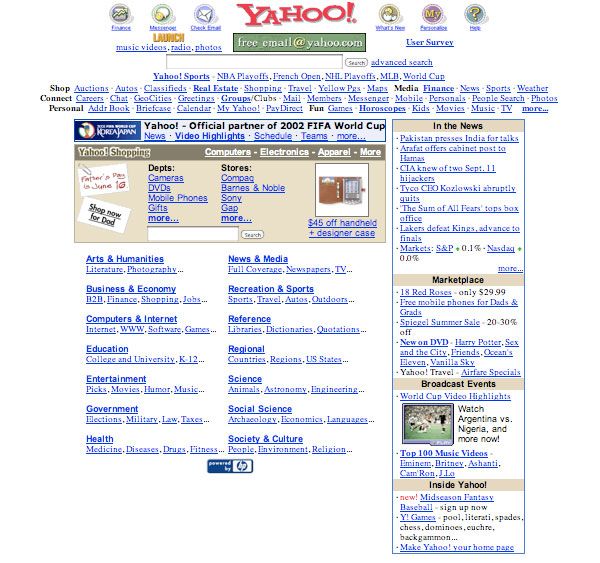 Compared to of course the Yahoo and Google of today (although if you ask me Yahoo;s interface could certainly do with a huge rethink strategically). We often take good interfaces for granted. For example the computer interfaces you used to get to and read this blog post has made it incredibly easy for you. Underneath this website and all the flashy buttons and icons you used to get here there were billions of lines of code, properties and parameters. If we don’t notice the rituals of products we use day to day it means they are likely interface successes.

Please stay tuned for the next article which will explain how to go about designing an interface step by step!