Once and for all I am going to try and document the most commonly used cliche selling points industrial designers use. For some of us just a mutter of some of these cliches will get our tempers boiling and for others we might be mistaken for using them ourselves from time to time to suck up to our boss or to a poorly educated client. In the comments please post some cliches you’ve come across and I will add the best ones to the article! 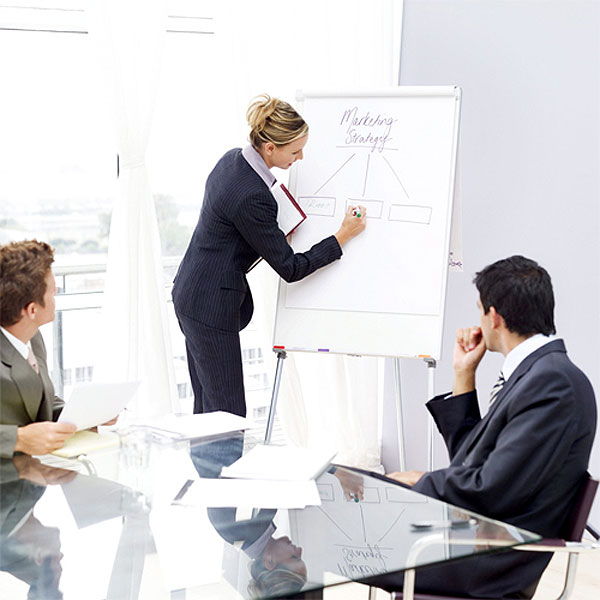 “Well this product is all about you. The design is focused around our end user as this is what our company values. We put the customer at the forefront of our design process by having intensive user trials and sough their opinions as to what they value in our product.”

Another one includes using a very personal story to empathise with the audience and it may go something like this:

“Well I was out on the street with my wife/husband and we saw a baby crying because he/she couldn’t reach the dummy inside the pram. So I was like Eureka! We can design a small contraption that will automatically give the baby a dummy whenever he/she wants!”

Please tell me a successful product that didn’t put the customer first. 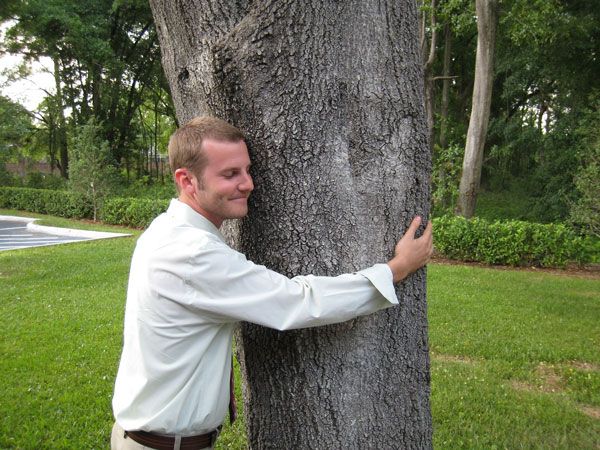 A cliche that has really emerged particularly in the last 5 years is the green wash phenomena. It’s like a every product description has to have some tagline on how it is good for the environment. Take for example the below female carry bags made from hemp. 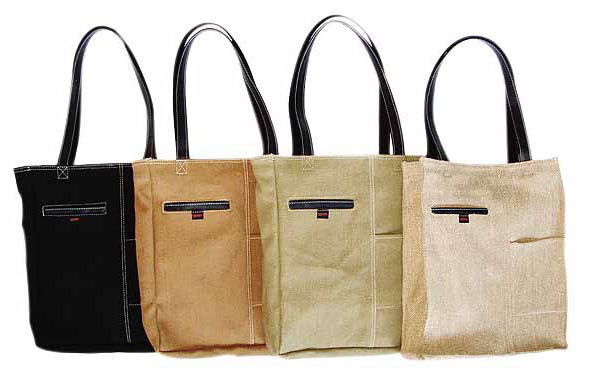 3. The More Bang For Your Buck Cliche

The more bang for your buck cliche is often used internally to sell a product to senior managers to say that the product has a viable market. For example if we take the desktop computer a designer might say “well this new Dell computer gives you a processor which is 10% faster than the previous generation desktop and costs less to make as well!” Then of course the manager is like “wow that’s incredible, imagine how many of these we can sell!” Yet we know that due to product lifecycles and technology growth trends, that specifications are always going to get better and the means of producing these products is going to go down due to economies of scale.

4. But Look Now It Has An LCD Screen Cliche 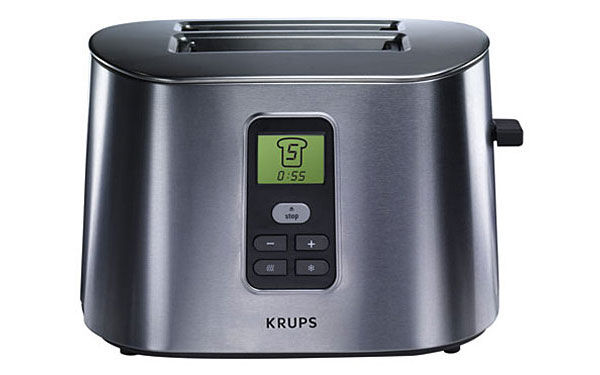 Another cliche is a when designers add often gimmicky features to existing products and sell it to consumers trumpeting the requirement for them to stay up to date with the latest technology. Little do consumers realise that they are not attaining any new core functionality to their product experience. This is often done by designers who lack any form of real creativity and are trend followers rather than trend setters. “Their toaster has an LCD screen, well maybe I should put an LCD screen on my toaster as well”. But does a toaster really need an LCD screen? The scary thing is that we know many consumers are likely to be like “wow a toaster with a screen how cool! I really need one of them”. 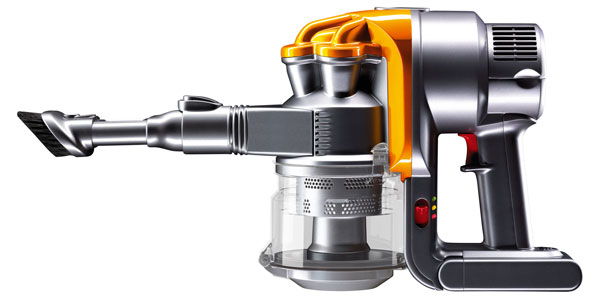 Another cliche used to sell new designs is lame cliche names. Some techniques include:

The power technique – which involves adding a strong bold number after your product name. For example we could call a music play an “ipod”, but we could also call it the “ipod 3000!”

The web 2.0 name technique – which involves using geeky web symbols like @$#+=- inside of names like “[email protected]”

6. But Look Did You See the Diagram? Cliche 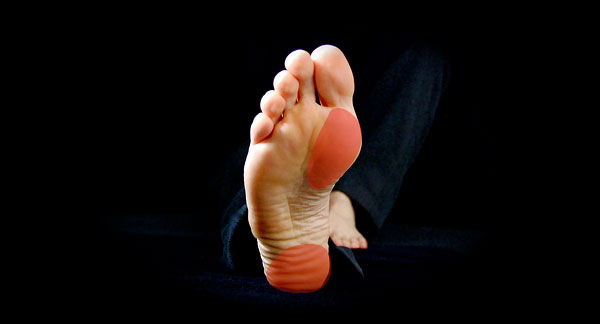 One of my favourite cliches used by designers is the “look did you see the diagram” cliche. Often you see it used in television commercials or on the back of point of sales material. This involves designers creating dodgy highly unscientific diagram in photoshop or illustrator which look pretty cool but often lack any substance and are so ambiguous it is hard to criticise. For example a designer of a new type of shoe might get a picture of a foot and put transparent red blobs in comfort problem areas. These types of diagrams are often used in health products and are used to give the perception that a product has been thoroughly thought-out. For example if your watching the television and one of those irritating Abdominal-Blaster or some cheap exercise equipment products comes on they will often use these sketchy diagrams not as a way to be informative but rather to sell to the audience that they are genuine and they have consulted health professionals in the development of the product. But often these diagrams give off little in the way of information, clinical proof or any other stature of authority.

Industrial Designers often use quotes that are just assumed to hold diametrical truth like “form follows function” to justify their work to clients. But does form always follow function? Often a poorly informed client will nod their head and go along with the industrial designer because you know the industrial designer knows everything…right? We must recognise that when it comes to industrial design there aren’t many laws, and design is still very much a subjective field where beauty is in the eye of the beholder. To state these rules of law or sayings as undeniable facts or design philosophies is primitive at best. Here are my favourite irritating industrial design quotes you here way too often:

“Imagination is more important than knowledge”

“The devils in the details”

“If you make the product idiot proof, the world will make a better idiot” – another way to avoid doing more work

“There is no final solution” – commonly used to silence perfectionist designers

“The diiference between an artist and a designer is that when an artist makes a chair, you look at it. When a designer makes the same chair, you can sit on it” – a classic line to rip into artists for lacking compassion and empathy

“Lifes greatest failures are those who don’t know how close to sucess they were when they quit.” – this is the classic line to say to your boss or senior designer if he/she is putting pressure on you to hurry up.

“Necessity is the mother of invention”